HISTORY OF THE Troxell Intern Program 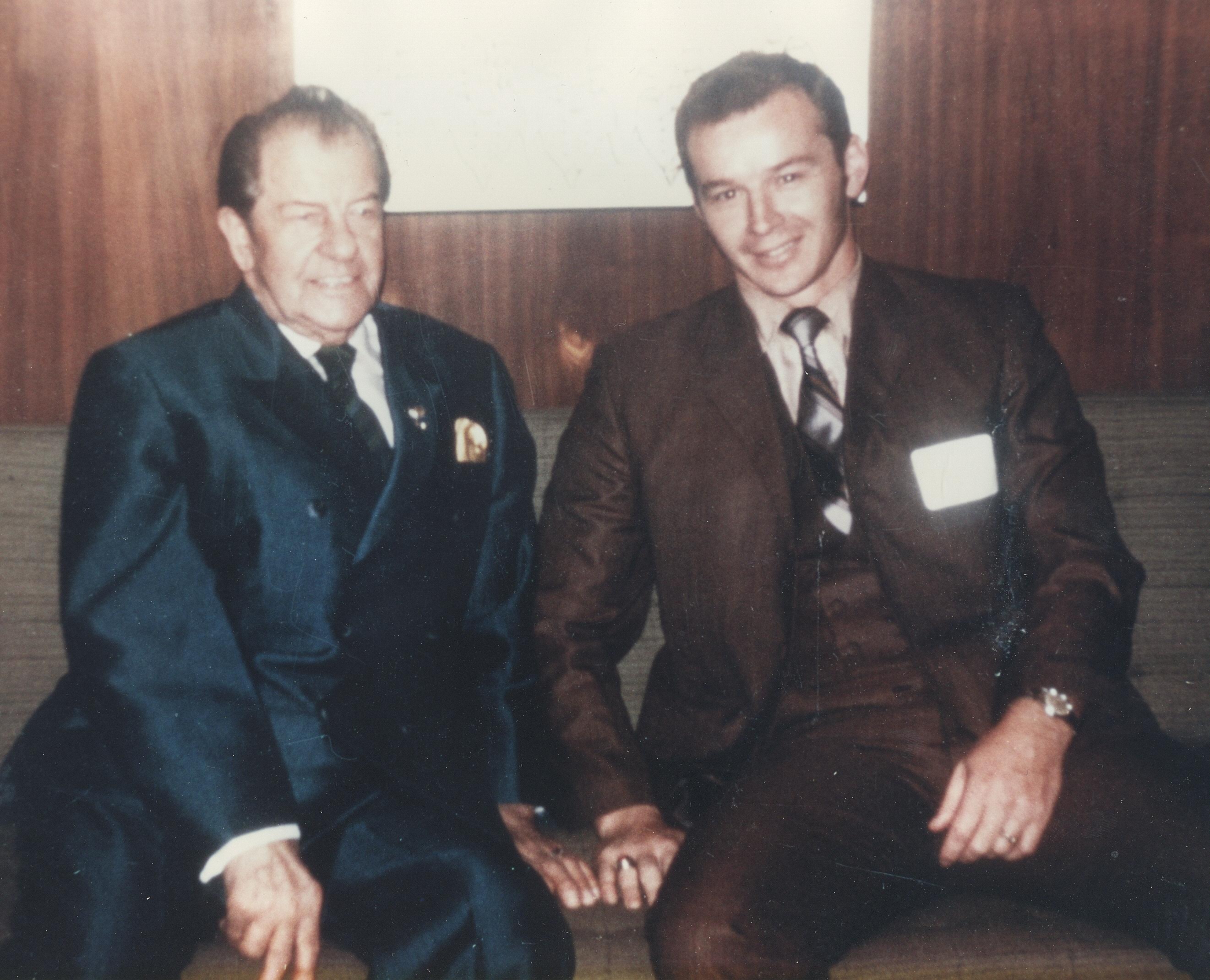 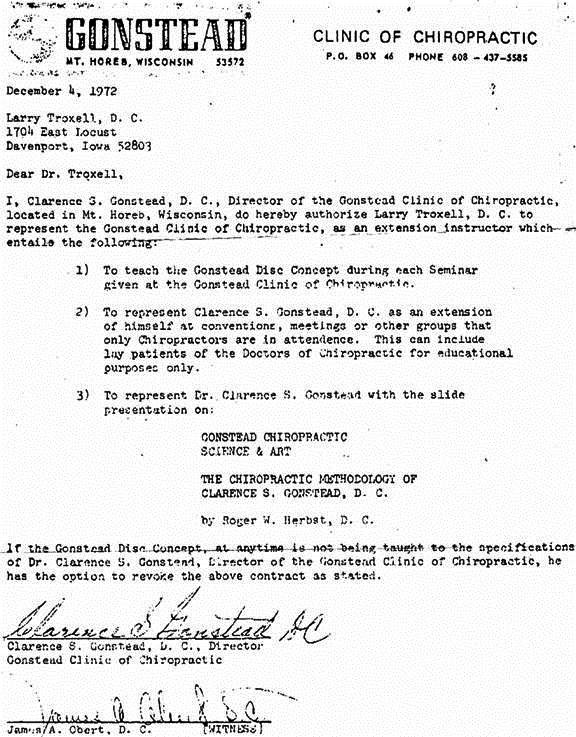 Dr. Larry Troxell graduated from Palmer College of Chiropractic in the fall of 1967.  Dr. Troxell spent a great deal of time learning from his mentor Dr. Gonstead. He attended approximately 100 seminars and spent time at the Gonstead clinic learning firsthand the methodologies. Dr. Troxell passed this knowledge and experience onto eager students as they worked in his office.

In 1968, Dr. Troxell founded the Troxell Intern Program because there were  large numbers of students coming to his clinic to learn from him.

In the early 1980’s, the not-for-profit organization, Gonstead Methodology Institute (GMI) was spawned from GAT. GMI organized and began holding four seminars a year to teach the Gonstead System to doctors of chiropractic, Troxell interns and other interested students. There have been approximately 150 seminars to date and counting.

The Troxell Intern program began 50 years ago, and the program is still going strong. There are 1,000+ interns that have graduated from Palmer and gone into practice all over the world.

The Troxell Intern Program is a not for profit group, who's sole mission is to continue our longstanding tradition of, “changing lives through education”.

Our hope is that Chiropractic students are able to gain a thorough understanding of the Gonstead system through our classes, workshops, and intern program.

Take advantage of the dedicated students and doctors that are here to help you feel confident and successful in your practice. 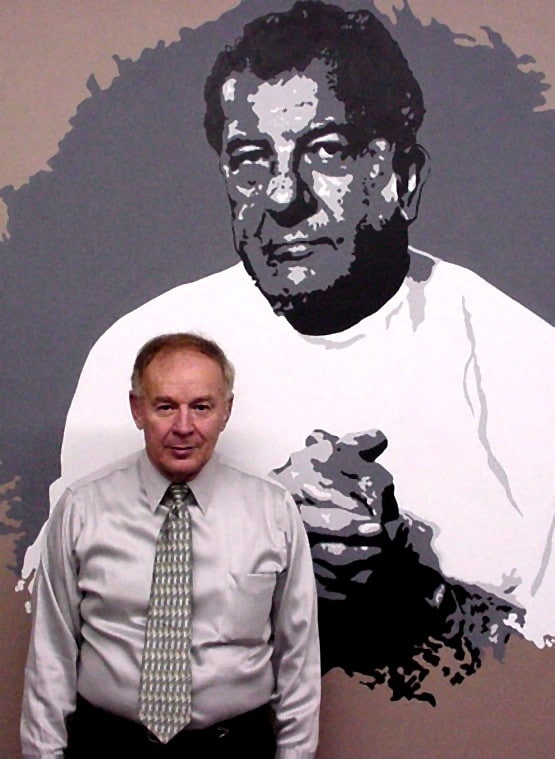 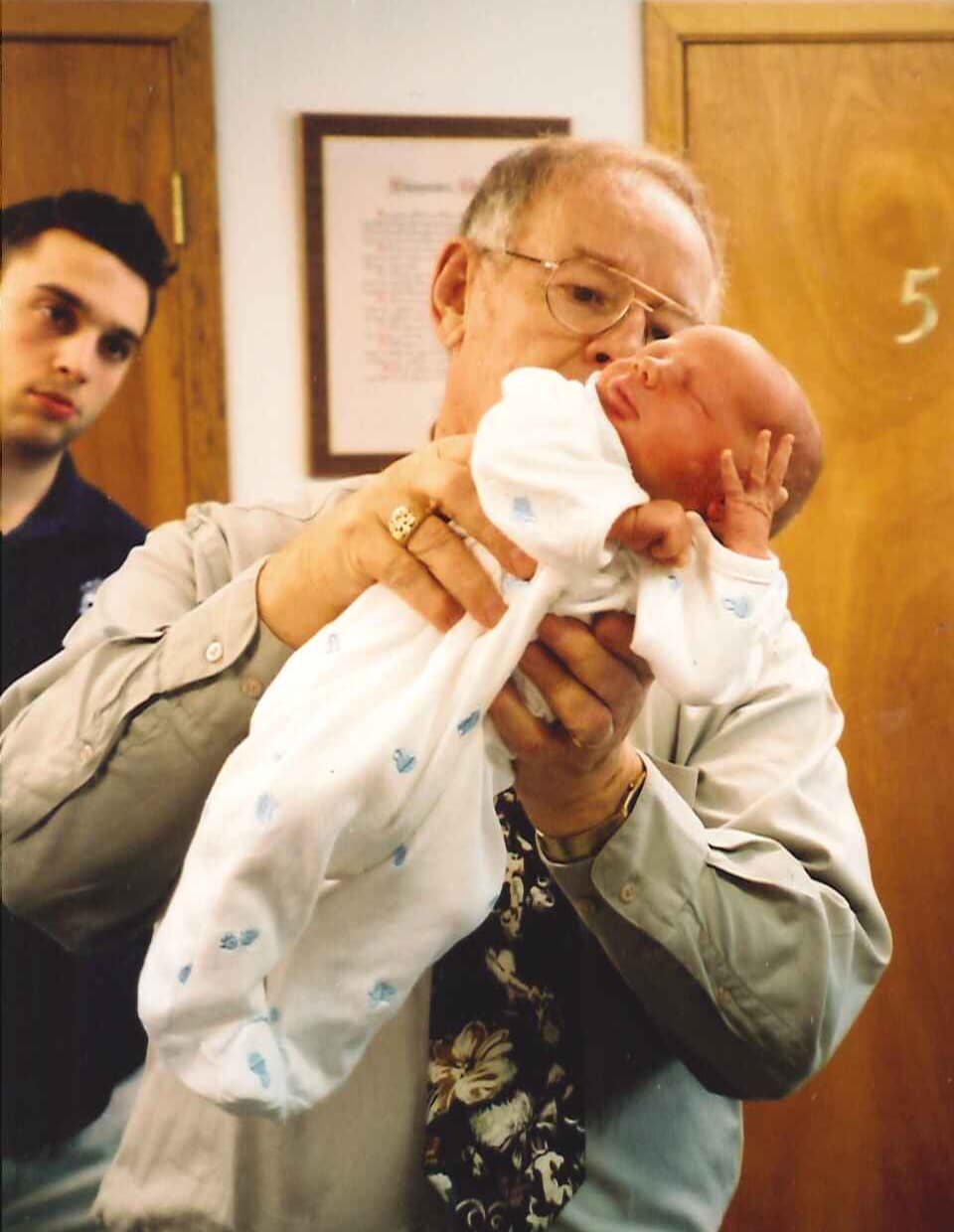 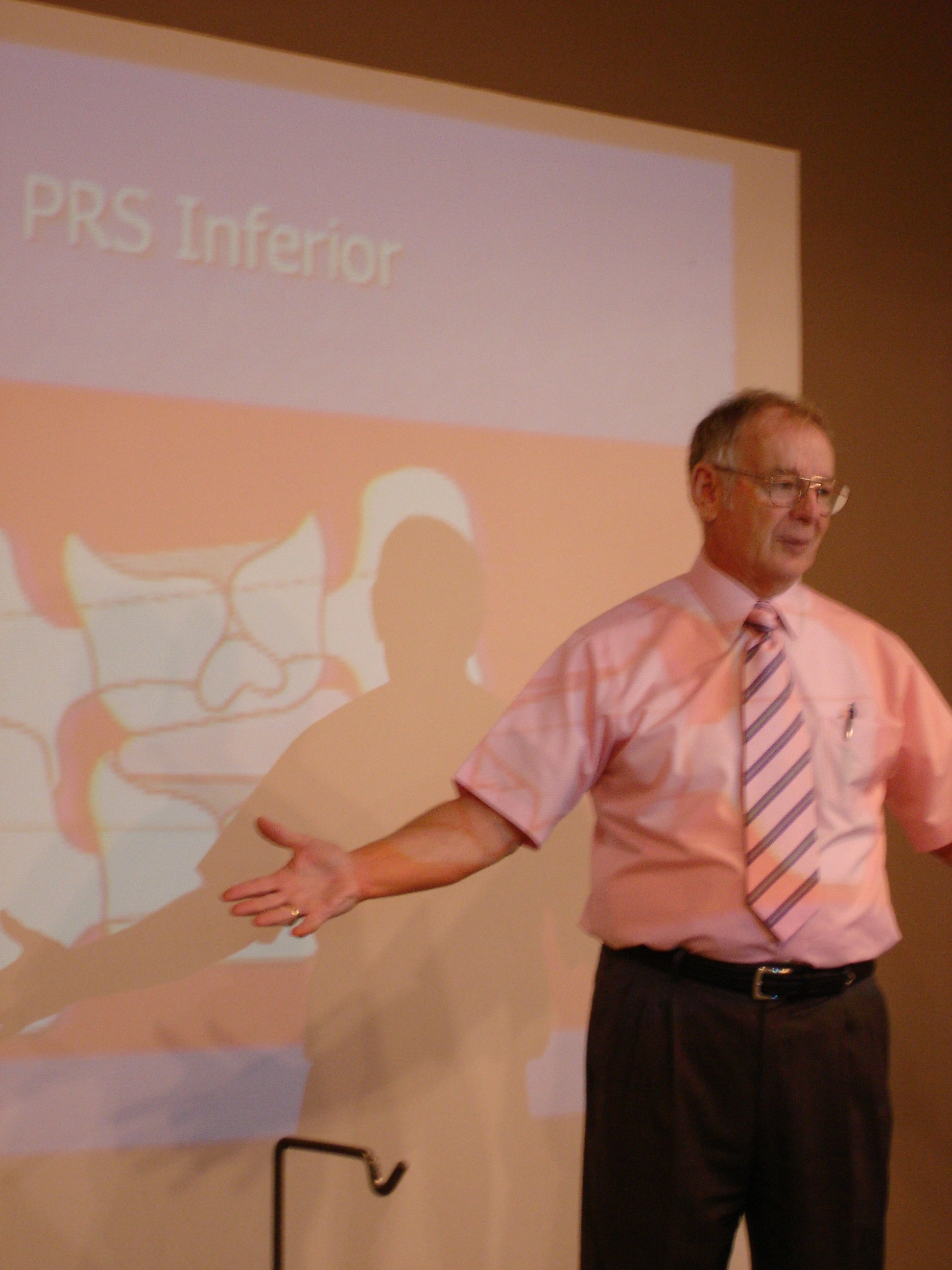