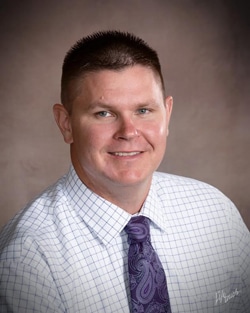 Dr. Josh Lawlor spends a great deal of time with the interns, and is deeply invested in the success of the Troxell Intern Program.

“Chiropractic is a wonderful profession of service. Lawlor Family Chiropractic is a place where people come to get well. Our job is to remove subluxation of the spine that interferes with the innate intelligence of the body. When the body has the ability to adapt, it will do so. It is so amazing to watch the human potential unfold, and is truly an honor to be part of Chiropractic. We are grateful and eager to serve the friends and families of our patients and community in the years to come!”

Yours in health,Dr. Joshua Lawlor, Chiropractor